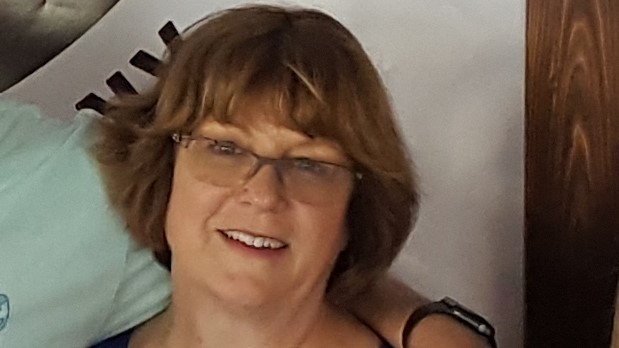 I am often asked the question when working with this age group, “How do you do it?”.  For me, it isn’t a job but God’s wonderful plan for me that I am following and it totally fulfills my needs.

You see, I have always wanted to become a teacher of some kind.  While attending Fort Vancouver High School I did some student teaching at Martin Luther King School, then worked
part time as a Spanish teacher with the preschoolers at Skinner Montessori School and later as an assistant.  After getting married at the pristine age of 19 (whoa!), I worked in various other jobs until we had a son, Adam in 1980 and I enrolled him in Vancouver Montessori when he was 3 ½. Even though I loved working at home with my son, I missed the atmosphere of a classroom.

Then I discovered that the Montessori Training Center was now located in Portland (previously it was only as close as California).  Immediately I enrolled and graduated in 1983 from what is now called the Montessori Institute Northwest.  My first job was at my old stomping grounds at Skinner Montessori in Vancouver.  In 1984, we had a daughter, Danae who later attended Skinner when she was also 3.  In 1988 I was offered the chance to start a Montessori school at St. Thomas Aquinas Catholic Church in Camas (where my adorable mother-in-law attended.)

To sum it all up, I have taught for over 35 years and administrated for over 30 years. My husband and I celebrated our 45th wedding anniversary in 2020.  Our children have grown into wonderful adults of whom I am very proud.  My favorite activities include crossword puzzles, enjoying family time and traveling.

Donna retired December 2021. She continues to serve on the Camas Montessori Executive Board and visits the school regularly.

There are no upcoming events at this time.

No school for Camas = No school For CMS